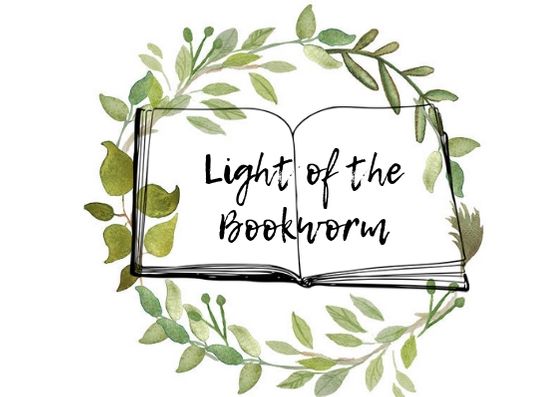 “Choosing to live is an act of defiance, a form of heroism”

“In 1942, Lale Sokolov arrived in Auschwitz-Birkenau. He was given the job of tattooing the prisoners marked for survival – scratching numbers into his fellow victims’ arms in indelible ink to create what would become one of the most potent symbols of the Holocaust.

Waiting in line to be tattooed, terrified and shaking, was a young girl. For Lale – a dandy, a jack-the-lad, a bit of a chancer – it was love at first sight. And he was determined not only to survive himself, but to ensure this woman, Gita, did, too.

So begins one of the most life-affirming, courageous, unforgettable and human stories of the Holocaust: the love story of the tattooist of Auschwitz.”

The Story of Lale Sokolov is sadly not based on fiction, so I cannot in any capacity critique the story, only the storytelling. I was amazed by Lale’s ability to survive and the way he put himself at risk to take care of others. This story showed how even in the worst imaginable conditions hope could be found, friendships could be made and lives can be saved.
The love story was of course very special and beautiful especially as its true. However, I didn’t find myself emotionally affected until the authors note where we learn what happened to Lale and Gita after the war.

In terms of the writing style, I personally wasn’t the biggest fan, whilst the ‘flow’ was quite good and the pacing was fast, I feel like the fact it was originally a screenplay really shone through. To me, it read more like a play than a novel as the story was so dependent on dialogue.
I don’t think it’s as good as I expected based on the hype, as I didn’t really emotionally connect with the characters until the authors note and I didn’t feel any build up or tension.

That said, Heather Morris has a talent for making the characters real. Baretski, an SS officer who guarded Lale, a man who made jokes moments after leaving a gas chamber was shown to have a shred of humanity. After all, the people working in these camps were everyday people with lives outside of their jobs, so I’m glad that they were realistically portrayed as such.

Overall, I did quite like the book and would recommend it to most people as it has a universal appeal to it being both a historical tale and a romance. Happy Reading!

Published by Elysia @Light of the Bookworm

9 thoughts on “Book Review: The Tattooist of Auschwitz”

Elysia @Light of the Bookworm 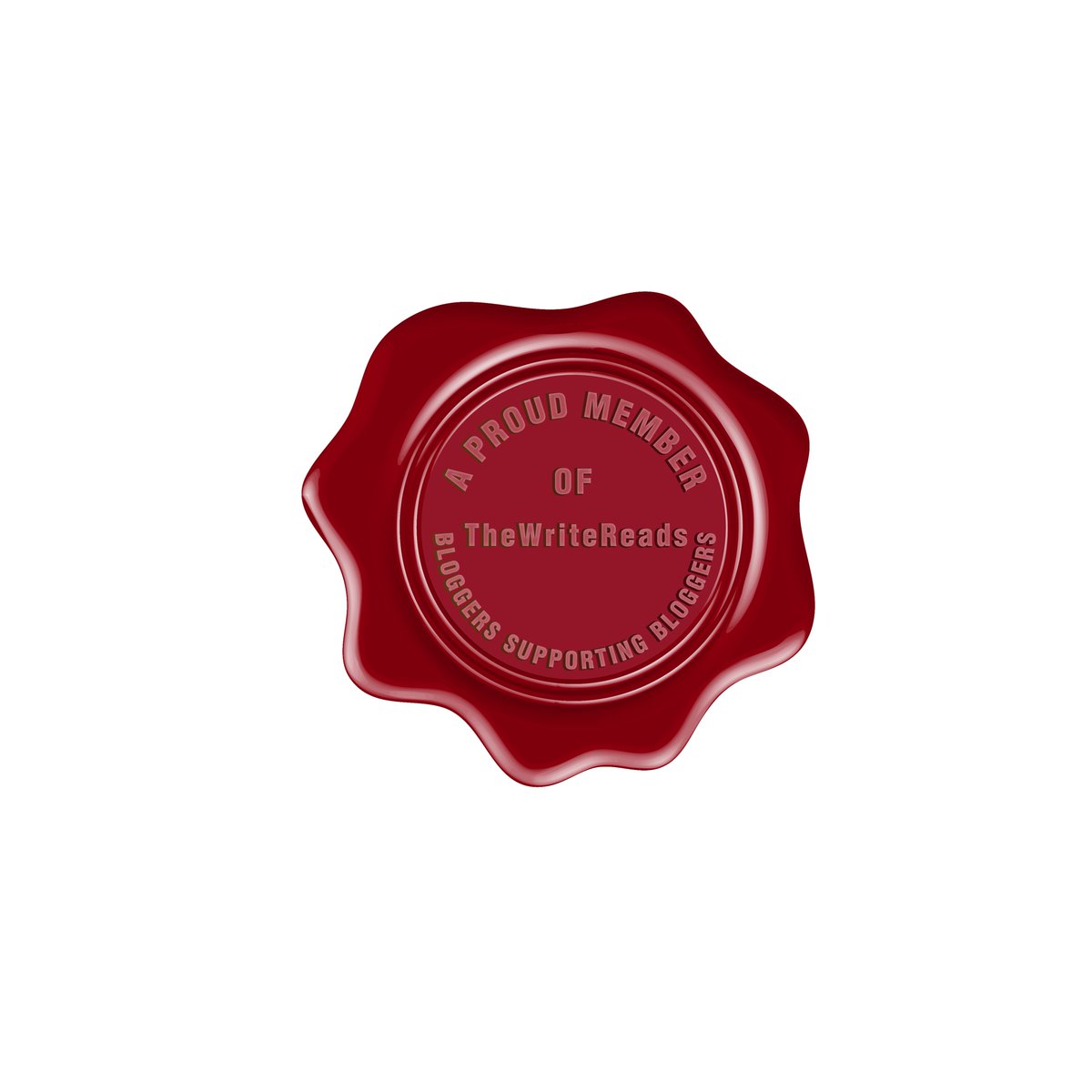